The Elephant In The Room… 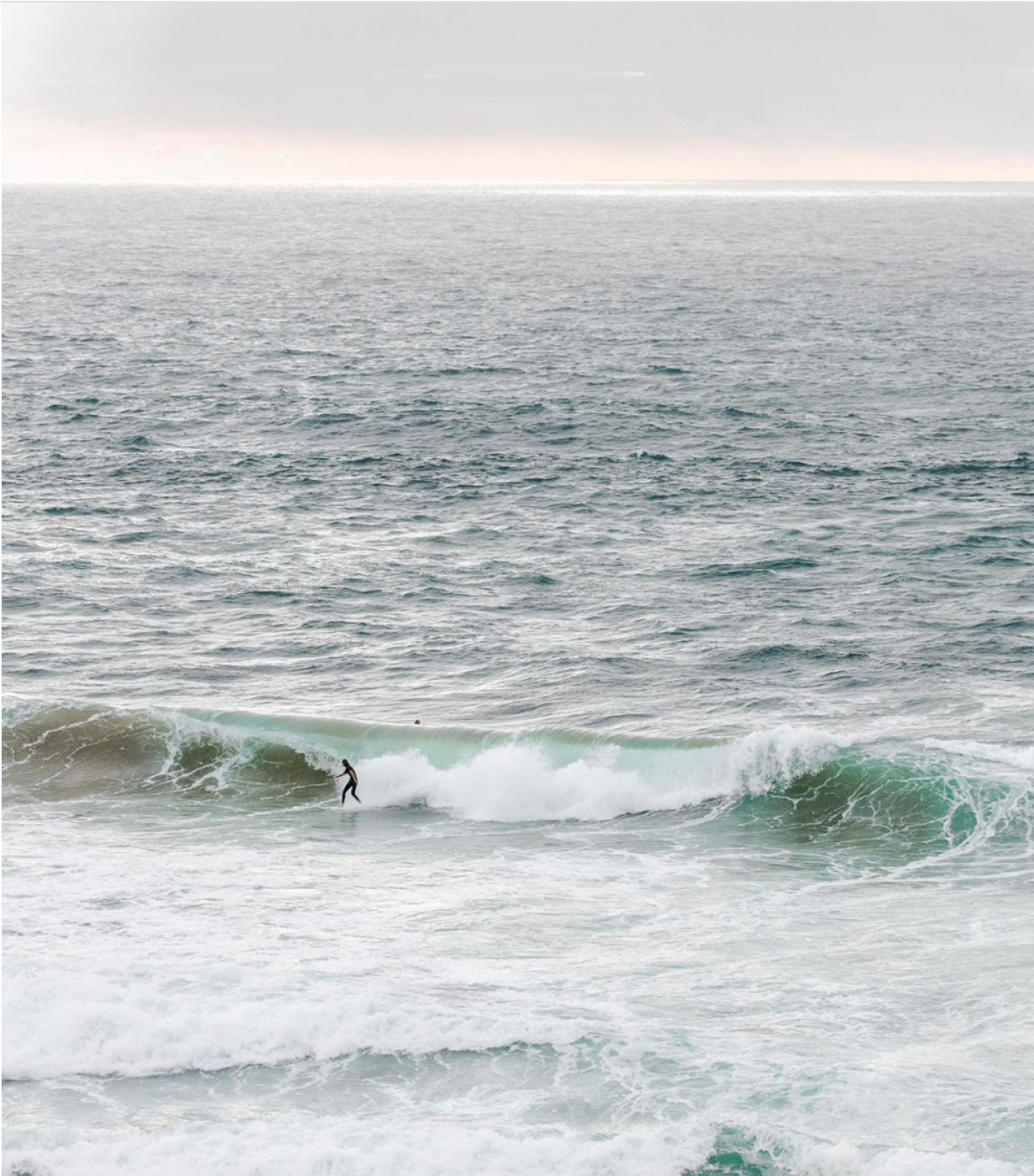 Avalon attracted attention this week, for all the wrong reasons. On Tuesday’s weather report, with the second highest rainfall at 17mm. And coldest Sydney day so far this year. 11 degrees at Terrey Hills. Brrr…

Climate extremes seem to be the new norm; so make sure that your home is ‘proofed’ as much as you can.

House prices…the elephant in the room?

Here’s a brief, pragmatic, take: Don’t let the doomsters get under your skin!

There are probably as many ‘expert opinions’ as there are economists – and as many general opinions are there are people!

House prices are both a product of AND a factor in the economy.

They represent a substantial part of many people’s wealth, and, in simple terms, if your house is worth less, you feel poorer and probably spend less: if the house is worth more, you tend to feel wealthy and spend more.

The thing to remember, is that a home isn’t, and isn’t ever just another ‘asset’ – it’s where you live, it’s your home. It’s ‘value’ is therefore so much more than its’ cash worth!

Recent data showed a decline in ‘national’ house prices. Firstly, there really is no such thing….while prices in some areas rise, others fall, economists are forecasting up to a 15% fall in prices by December next year.

Now, house prices locally rose by around 40% in the past 2 years.

So in a year’s time, even in that worst case scenario, they’ll still be UP an absolute 25% over 3 years…and those same forecasters expect a 5% rise the year after.

So…up 30% over 4 years? Actually, the maths is slightly more complicated than that, but you get the gist…

In real terms, if you’re buying a home (not an investment) you’re statistically likely to stay there for several years. In which case, almost certainly, you’ll be ahead…

So. Don’t let the economists put you off!

What a soft market does do – is take the pressure off buyers. But it also gives them the opportunity to absolutely line up finance and deposits without panic, and to make decisions without excessive FOMO. But it shouldn’t stop you actually buying!

Across many areas, our own included, demand generally exceeds supply, and there’s not much new stock being built. And banks, it seems, have also tightened their lending criteria, so, dare we say it, there’s a more financially secure level of borrower than a decade ago.

The rental market is also currently seeing a crisis; for tenants. Simply not enough properties available. Although as we mentioned recently, some landlords are switching OUT of short term (Airbnb) rentals back to long term, because the rents are rising. And, generally, it’s less effort to have a good tenant in situ. Data shows that the Northern Beaches house rent is up 13.8% year-on-year. Apartments have lagged…so far. But the guess is that as long term visitor numbers rise, and people return to work, so will rents.

If you’re thinking of leasing your property, or have an Airbnb that’s proving to be hard work, with a lower return, call us!

Statistics. Interesting. Did you see that NSW ‘lost’ a nett 83,000 people in the second half of 2021? Rampant house prices, lifestyle, family, were cited as reasons for leaving. But that’s huge!

And we might as well re-issue our occasional warning. That despite the beaches locally looking idyllic, if you’re in the car, they’re best experienced from the car park…not the beach! Scroll down for pics…

Take a hike? I’m not being rude…The Bloody Long Walk runs (well, walks!) from Palm Beach to Manly on July 31. It’s a fund-raiser for the Motor Neurone Foundation, and takes a whole bloody day. It you’re feeling fit, enthused and altruistic…

And if you fancy a shorter walk, walk around one of our opens…there’s some beauties there…