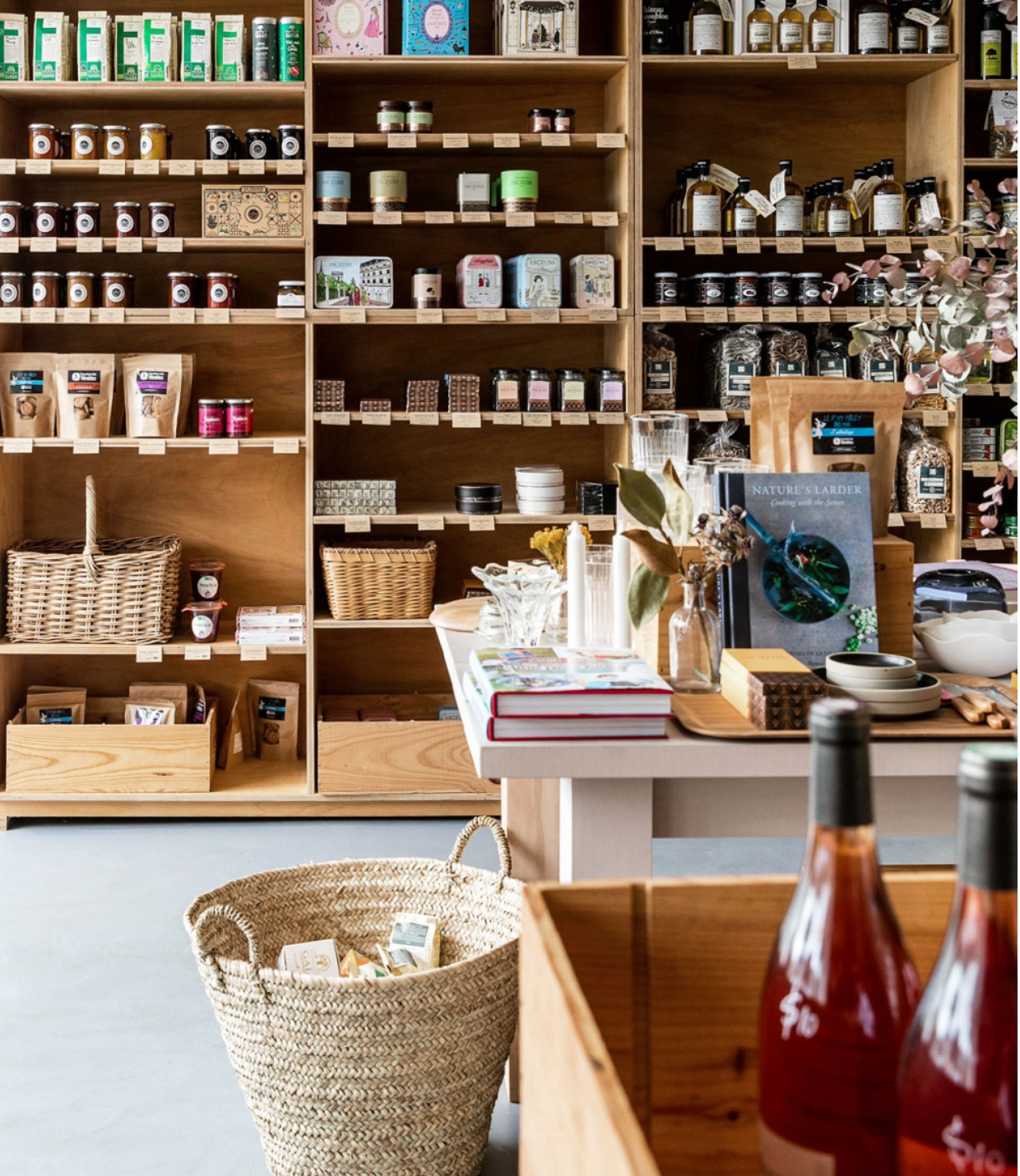 So…Interest rates. The elephant in the room for recent months. Despite this week’s interest rate rise – 0.25% increase off the all-time low of 0.10% in November 2020, this is the first increase in well over a decade.
It feels like a shock for buyers who’ve never seen this before, but rates are still very low – particularly relative to the interest rates many of us endured in the 1980s and 90s!
FYI: The interest rate record high was 17.5% in 1990! so today’s 0.35% just looks high, coming off such an exceptionally low base.
No point in gilding the lily though, this will start to hurt. But in the context of historic rates, it’s very small.
However, for those who sensibly allowed wriggle room in their borrowings, or are well ahead in their repayments as many are, this will have been well forecast, and for buyers who are unafraid, there may be opportunities.
Of course, at the other end, savers will, after several bleak years, start to see some income…
Locally…the weather held and there was no rain on the ‘parade’ of local bands that turned out in support of independent politician, Sophie Scamps. Great crowd, great atmosphere, great fun. Sons of the East, Lime Cordiale and Angus & Julia Stone gave us a wonderful day.
Relative ‘newbie’ Avalon retailer, Nash & Banks very much reflects the local zeitgeist; environmentally and ethically focused, chic, relaxed and local. So it’s great that online mag Broadsheet has included them in its Guide to Sydney’s Best Homeware Shops.
Here’s the list:
https://www.broadsheet.com.au/sydney/guides/sydneys-best-homeware-shops
And in case you’re confused – or have missed the story…Yes, Woolies HAS closed. It is being converted to a ‘Metro’, but will continue to have a (very) small presence meantime on Avalon Parade opposite the post office.
Woolies from Mona Vale is delivering, if that’s your thing, or maybe try some of Avalon’s smaller independent supermarkets: at North Avalon, Elvina Avenue, Hilltop Road and there’s the new IGA on Bilgola Plateau. And Coles at Newport, of course!
We hope to see you out and about this weekend – enjoy the sunshine!