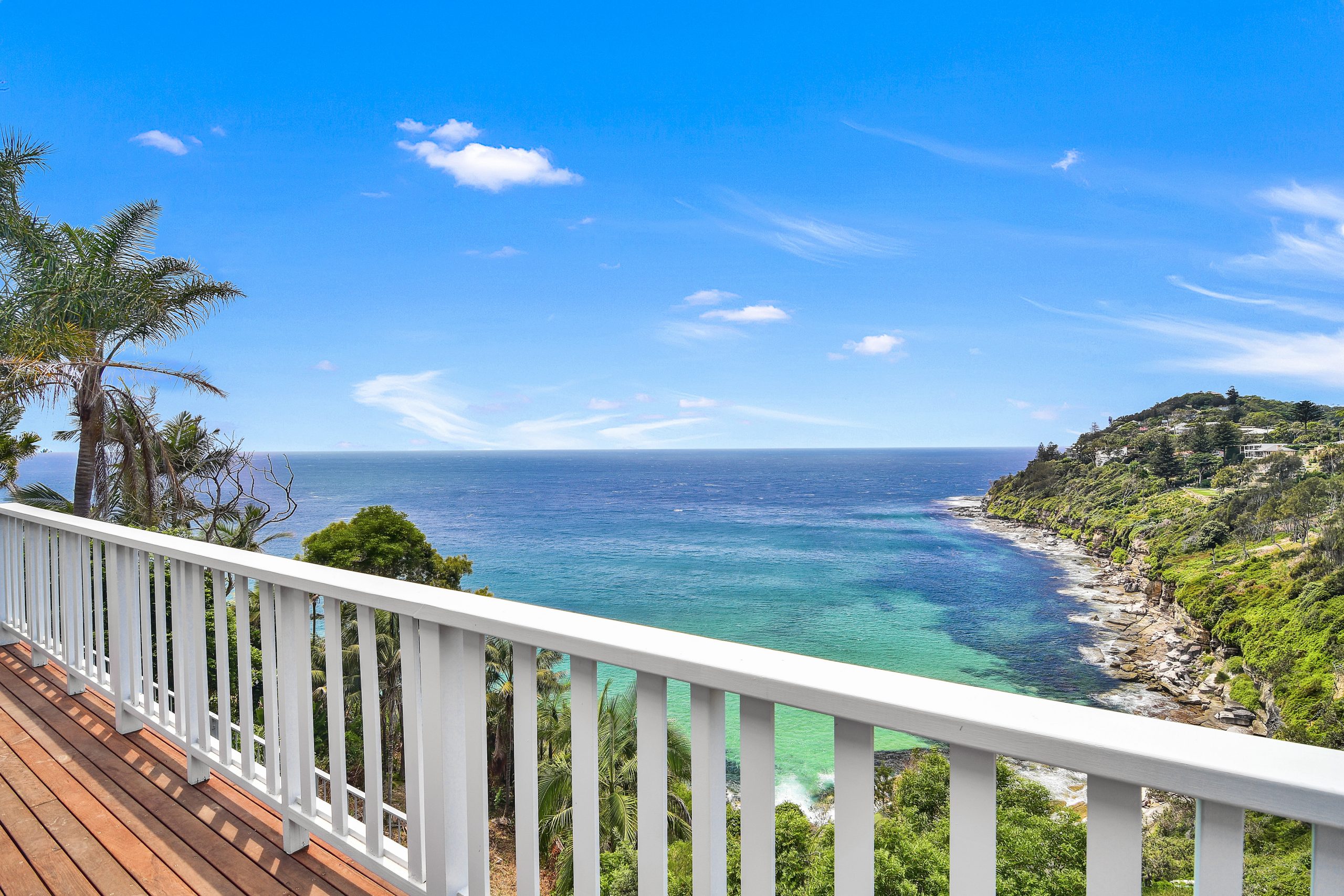 A ‘tremor’ rumbled the East Coast earlier in the week…the usual indicator of anything seismic happening around here – is rock falls on the headlands. Thankfully, it doesn’t seem to have registered…
Without wanting to jinx it, it does look as if there is some light at the end of this lockdown tunnel. Although there are still cases up on the beaches…we can almost taste the freedom, but steady as we go through October…
Recent studies suggest that whenever we do ‘return to normal’ we’re going to be reluctant to go back to the office. No great surprise there. Working from home saves time, money, and gives you more leisure time…especially lovely if you’re on The Peninsula. So expect demand for lifestyle to remain solid, and for a home office – a dedicated space, a backyard cabin, even a big cupboard – to remain an attraction to buyers.
https://www.smh.com.au/politics/federal/we-re-never-leaving-the-home-office-pandemic-offers-end-to-commute-20210915-p58rs8.html
You know we’re heading into Summer when our wonderful surf life savers are back on the beaches! And though the seasons are changing, there’s still no sign of local demand cooling. Last week we sold 5 properties across all price points, all fetched record prices and have mostly been on the market for only a few weeks at most – one sold within 3 days of being online! So, for sellers, if you go on the market, get ready to sell quickly. And buyers, do be prepared to put your best foot forward, ahead of deadlines.
Supply will pick up over the next few weeks…and this year, we might even expect to see sales continue through the ‘traditional’ summer holiday lull. There are only 3 months until Christmas! Which means that listings coming on over the next few weeks may be the last ones before the summer holidays. And by then, fingers crossed and vaccination rates permitting – and with a little luck, we’ll be back to normal for the break.
News out of China…of the massive oversupply of apartments (demolition of partly completed apartment buildings that will never be sold) has contributed to the massive debt of a major Chinese development company. The potential losses being suffered by off-plan buyers there – and the knock on affect – has shaken the entire Chinese economy. Could this be a warning, albeit distant, of where a rampant building market might end?
The Sydney high rise boom – as we all know – has been plagued more by the consequences of poor building practices. All the more reason, to keep high rise out of our neck-of-the-woods. There are often concerns about the lack of supply in Australia, and particularly locally; but be careful what you wish for…
Updates on the ‘Dougie’ Darko Decic story…crowdfunding to give him a new start, journalists from Manly Daily, and the SMH ‘Good Weekend’ mag and ‘A Current Affair’ on Channel 9 earlier in the week – are all on the case. A lawyer has been retained to give him legal advice…and the community around Avalon, many of whom have known him well over the years, have gathered around to offer help and support. The widespread sentiment is that he has lived his life kindly and cleanly, and that by flying under the radar for so long, with no apparent recidivism, he has paid his dues for what he might have avoided, in his sentence. If jail time is truly about reform, not penalty, his seems a case deserving of compassion.
That’s what living around here is all about. Thanks and well done Avalon!
Stay tuned, another round of listings for us, coming up first week in October!