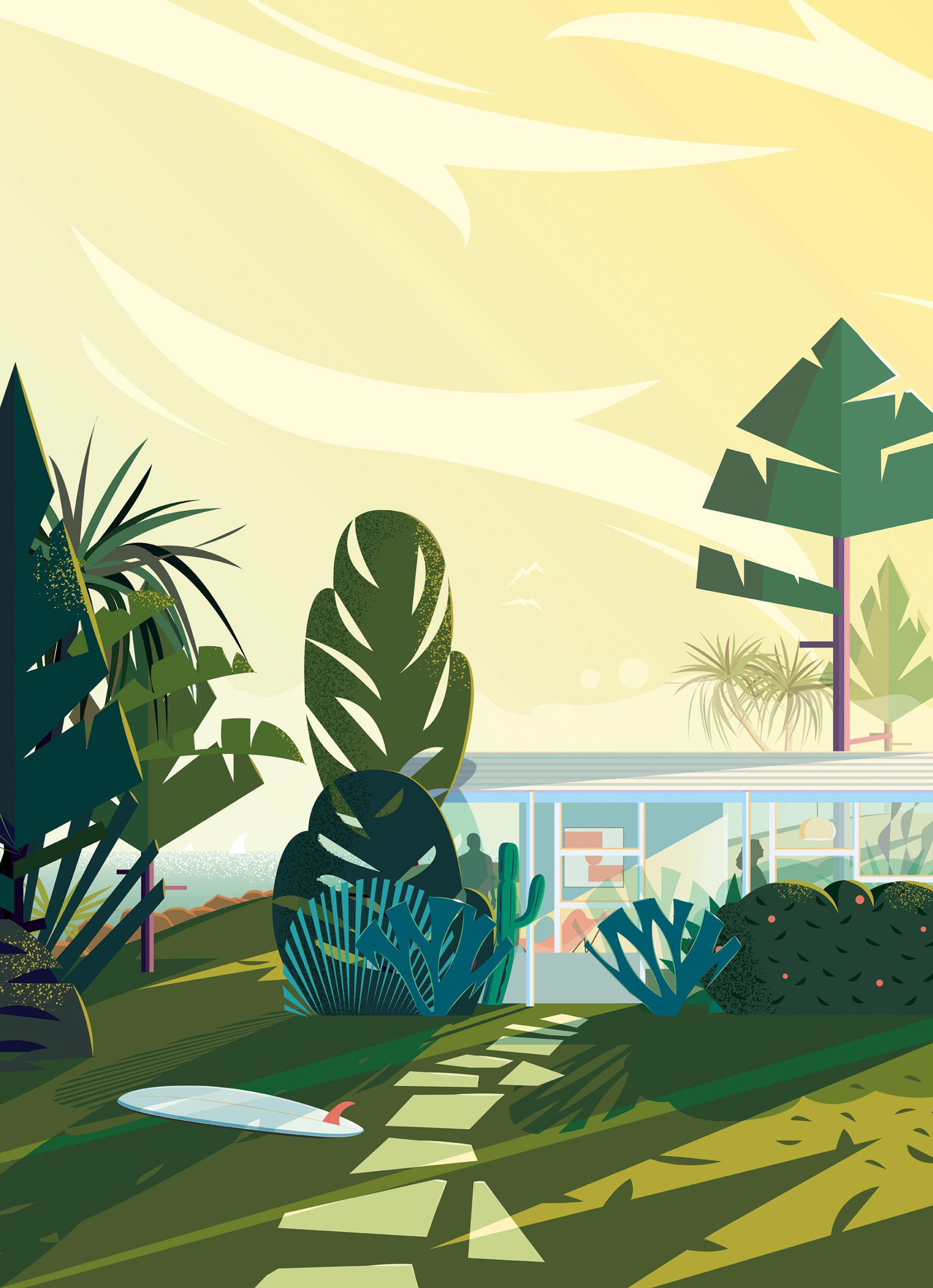 With Climate Change very much in the news, and the weather starting to feel like summer, a thought on Solar…
It seems clear that a well installed solar system is a winner! The ability to reduce or even remove ever-increasing electricity bills certainly makes sense. Even running ‘free’ air-con seems to be feasible, with the careful installation and use of solar panels and batteries, which, whilst still not cheap, are certainly becoming ever more affordable.
We have no doubt that it’s definitely a ‘plus’ on buyers wish lists.
The battle between the RBA and lending banks continues. The RBA appears to have stopped buying back government bonds, thereby allowing rates to rise, whilst leaving its own rates unchanged. Interestingly, the RBA also used its Melbourne Cup day announcement to change its language; effectively less emphatic that there’s no change ’til 2024!
And the market?
Well, the media pundits do like to comment on the market, and are undoubtedly looking for indications of an end to the good times!
When the ABC ‘Four Corners’ run a special, as it did this week, on the housing market – looking at the true impact of house prices on young Australians, it’s clear that not everything is good news. That program (available on ABC iview) certainly makes for some sobering viewing. More a commentary than a prediction, it did point out the rising social inequalities being caused by the rampant market. Worth watching…
The market here is still solid, the unique atmosphere and lifestyle of ‘The Villages’ is still very much in demand, and we’re delighted to bring you some fresh offerings to consider pre-Christmas (scroll down and stay tuned).
Certainly, price rises on the Northern Beaches have been huge. Locally, to the end of September, statistics show Bilgola Plateau led the pack, up 43.7%, to a median $2.5 million. Among the Villages, Avalon came in second, up 31% to just over $2.75 mill, with Palmy and Newport both over 29% to $4.7 and just over $2.7 mill respectively. Breathtaking!
https://www.domain.com.au/news/northern-beaches-house-prices-jump-867500-in-a-year-rising-417-an-hour-1099065/
And local news? Well, it seems that after recent denials, Woolworths ARE converting the local store in Avalon, to a ‘Metro’. Not AT ALL what locals – and indeed the entire catchment North of the Bends – wants! As we said last week…where are you Harris Farm?
Northern Beaches Council has approved the Avalon Beach 100 celebrations in Dunbar Park on December 4th, and given an event grant, so there’s something to look forward too! Artist Bruce Goold has designed the logo – you can order commemorative items from Avalon Art Gallery in the Cinema arcade ’til this Sunday…See the artwork below!
And good news to see MORE businesses opening locally. Obvs, the past 2 years have been exceptionally tough, but it’s great to see commercial optimism! As a totally local business ourselves, we’d like to encourage you to visit local shops run by and for local people!
Coming soon, a new, and much anticipated deli and wine bar,Leonardo’s at 1 Simmonds Lane in Avalon…opening this month we hear!Leonardosdeli.com.au
And a new shop, the NASH + BANKS flagship store, at Shop 1, 55 Old Barrenjoey Road, next door to Avalon Floral Art, offering ethical and sustainable brands from Australia and around the world. www.nashandbanks.com
And in Newport, a wonderful falafal bar has been opened this week called Queen Ester Cafe at 7 Robertson Road specializing in Middle Eastern food…another piece of vibrancy in much-loved Robertson Road, currently under threat from development.
Also, locally – the sentencing of ‘Dougie’ Darko Desic added 2 months to his original sentence, which, it seems, must be served. His lawyer seems to feel that’s a fair outcome, but is more concerned that he will be deported at the end of it; given that he hasn’t lived in his original homeland for about 40 years, that does seem tough. There’s hope that he might still return to the community here that he has made home. We suspect an immigration lawyer might be required.
https://www.smh.com.au/national/nsw/darko-desic-has-two-months-added-to-jail-sentence-after-escaping-nearly-30-years-ago-20211028-p5941u.html
And, as ever, scroll down for our opens this weekend…